There's always some who dare to speak out loud, but there are many silent groups indeed”. “No one wants to be the good example in the class, it’s almost like being the nerd.” “To sit in a staircase, it's sort of in between all, a bit informal; it's a kind of freedom.

The meaning of the art work changes according to how pupils sit in relation to the texts. This scenography concept actively relates to time, movement and context. 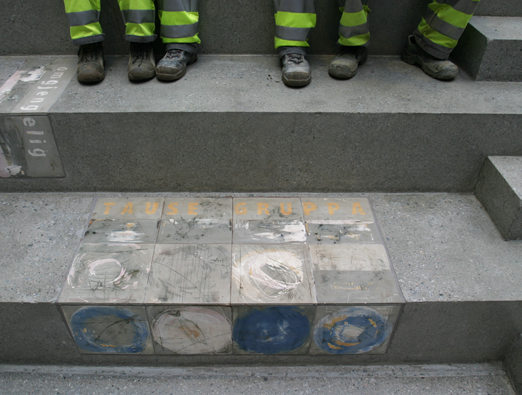 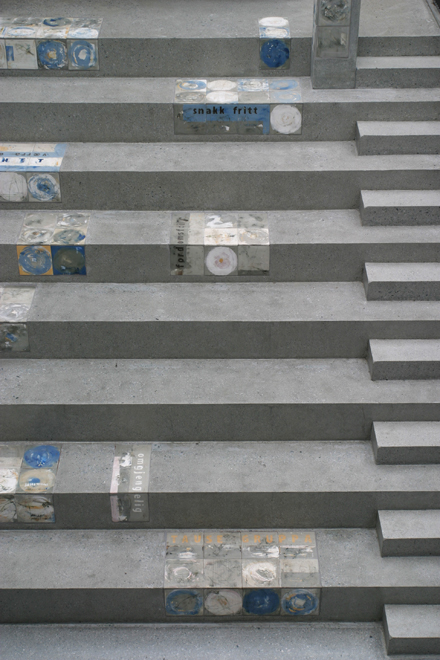 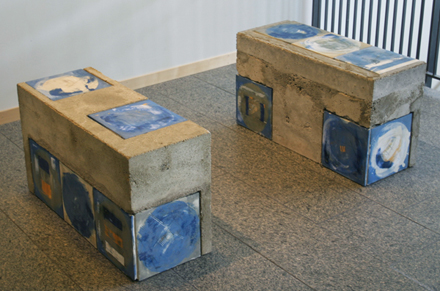